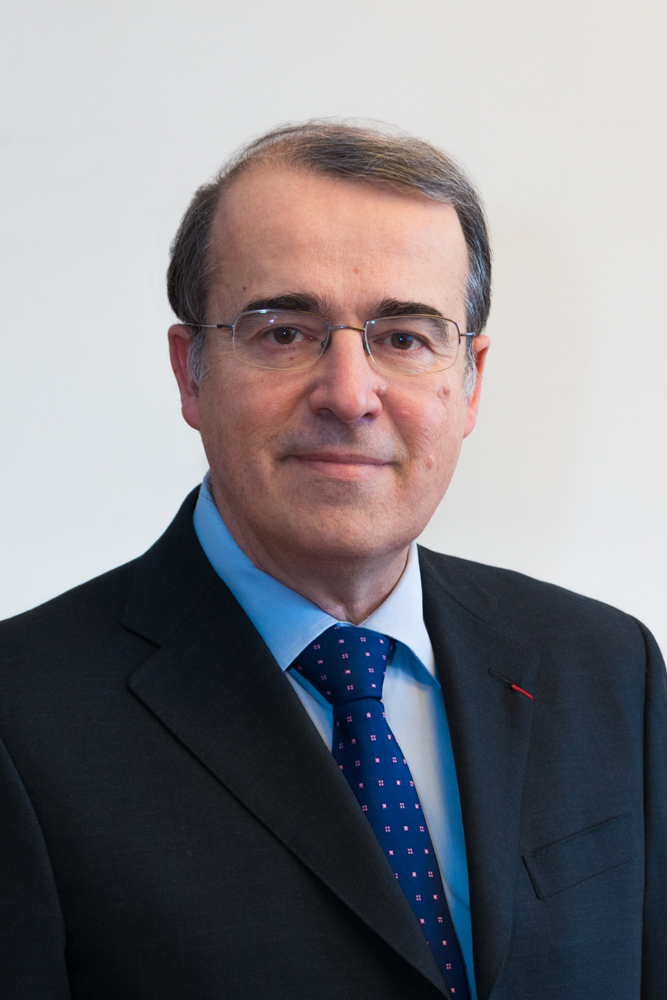 Elected the Dean of the Faculty of Medicine on 25 February 2020, Bruno Riou was previously dean of the Faculty of Medicine the 12 February, and Vice President of Medicine at the Pierre and Marie Curie University from 2002 to 2015. A professor of anaesthesia and intensive care and then of emergency medicine at Sorbonne University, he is also the head of the A&E Department and the Organ and Tissue Sampling Coordinator at Pitié-Salpêtrière Hospital. He was also head of the PRAGUES unit (Anaesthesia-Intensive Care-A&E-Pneumology-PFT-Geriatrics-Sleep) at the Pitié-Salpêtrière Hospital.

He has been elected as the chairman of the Emergency Medicine Committee since 2017 and was a member of the Anaesthesia and Intensive Care Committee from 2006 to 2012.

He is the editor-in-chief of the Annales Françaises de Médecine d’Urgence [Emergency medicine journal] and was Senior Editor of the Anesthesiology journal.

He is also a member of the Société Française de médecine d’urgence [French Society of Emergency Medicine], of Samu et Urgence de France, of the Conseil national de l’urgence hospitalière [National Board for A&E in Hospitals], and UMRS Inserm 1166 at the ICAN [Institute of Cardiometabolism and Nutrition] University Hospital. 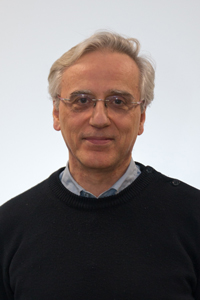 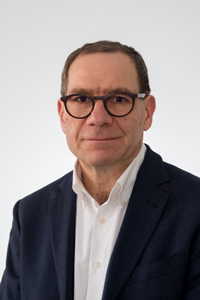 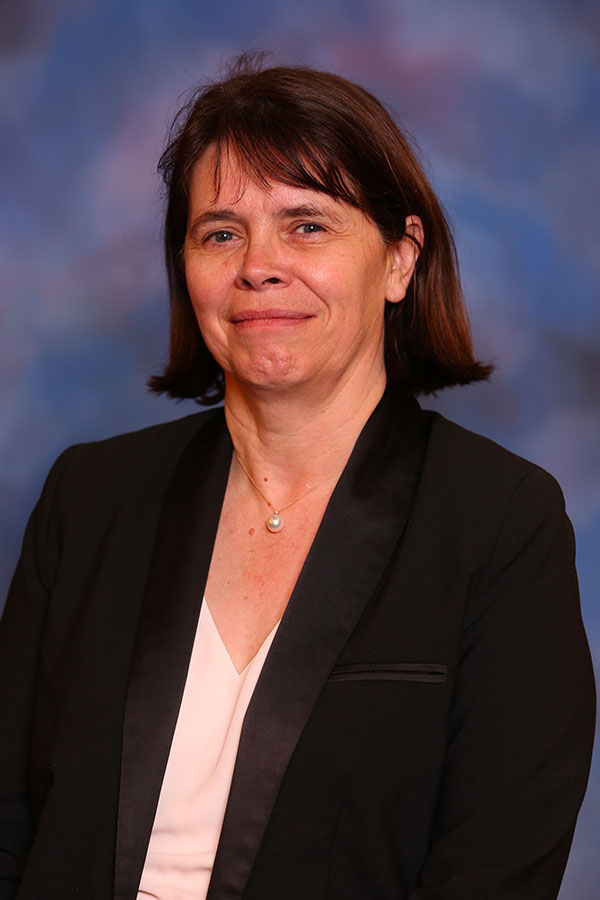 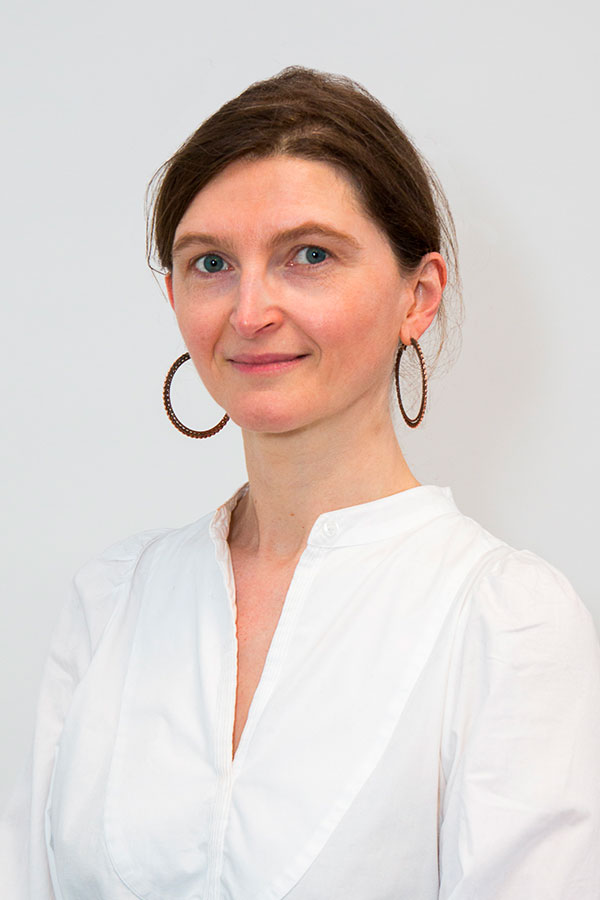 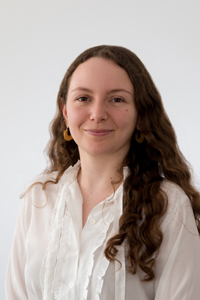 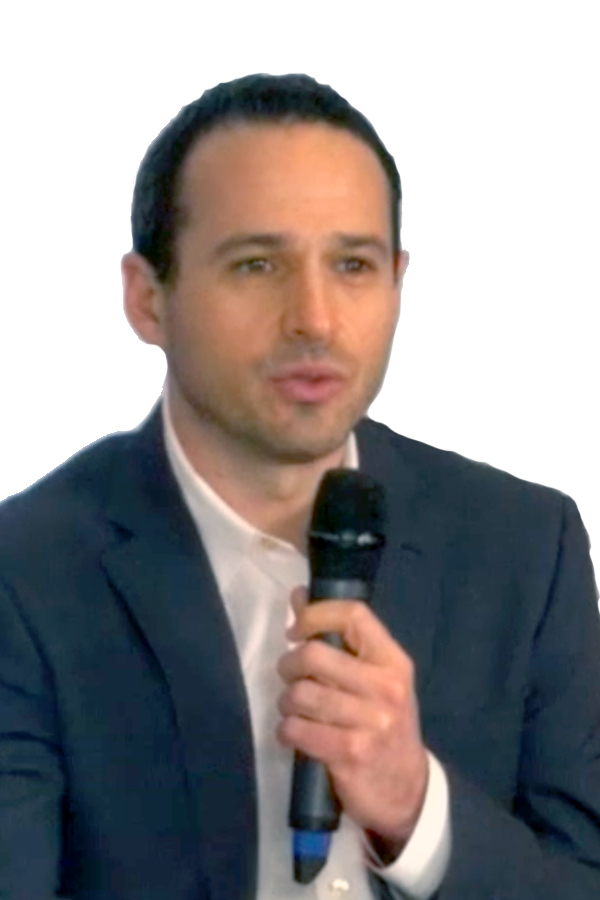 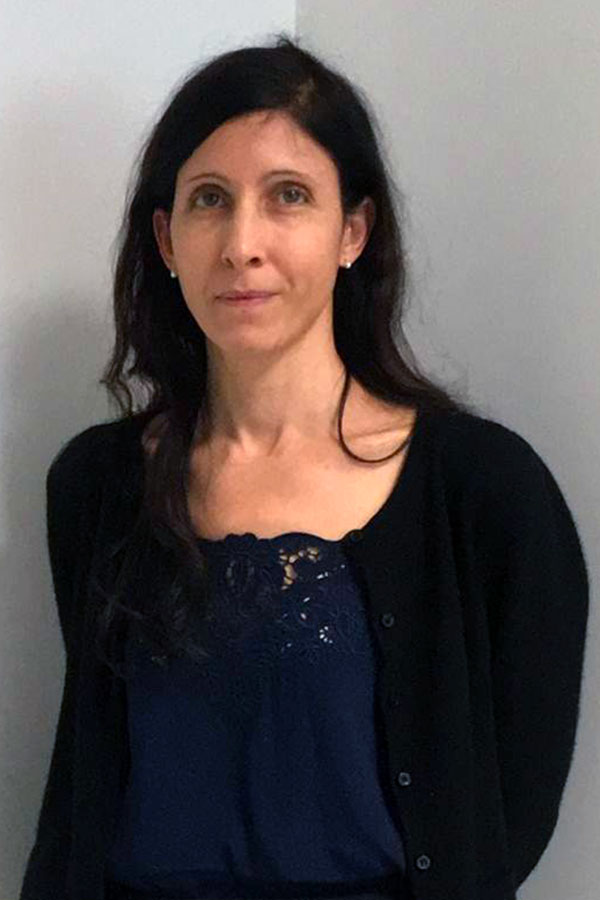 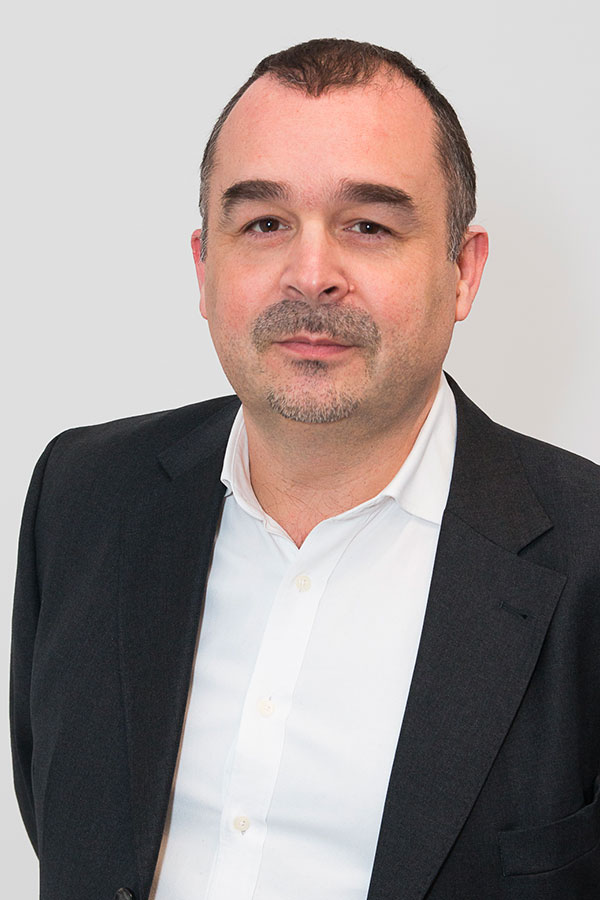 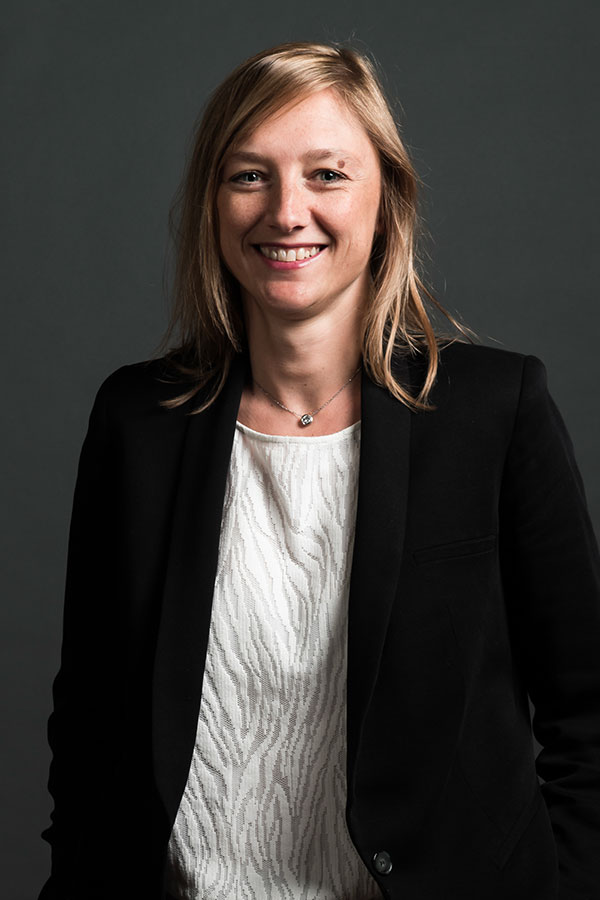 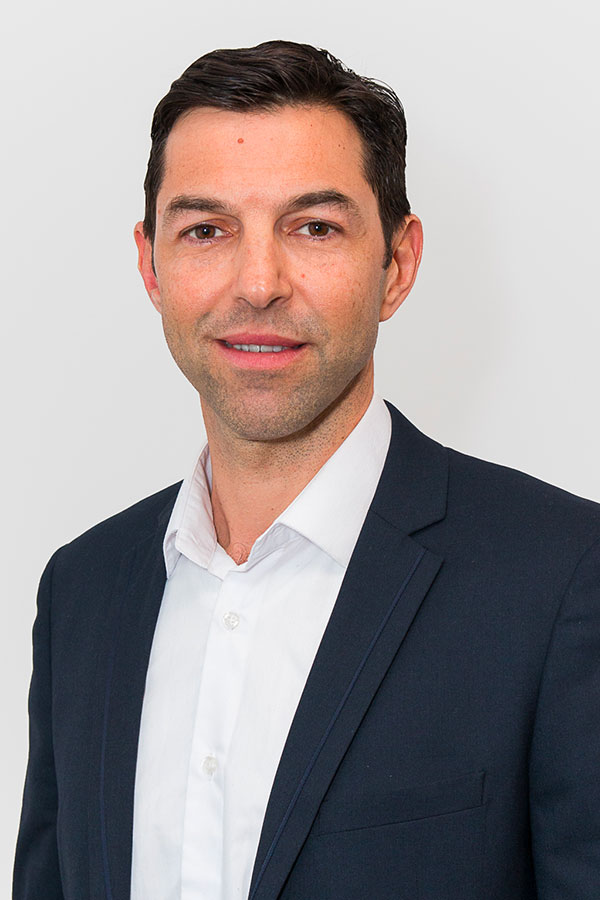 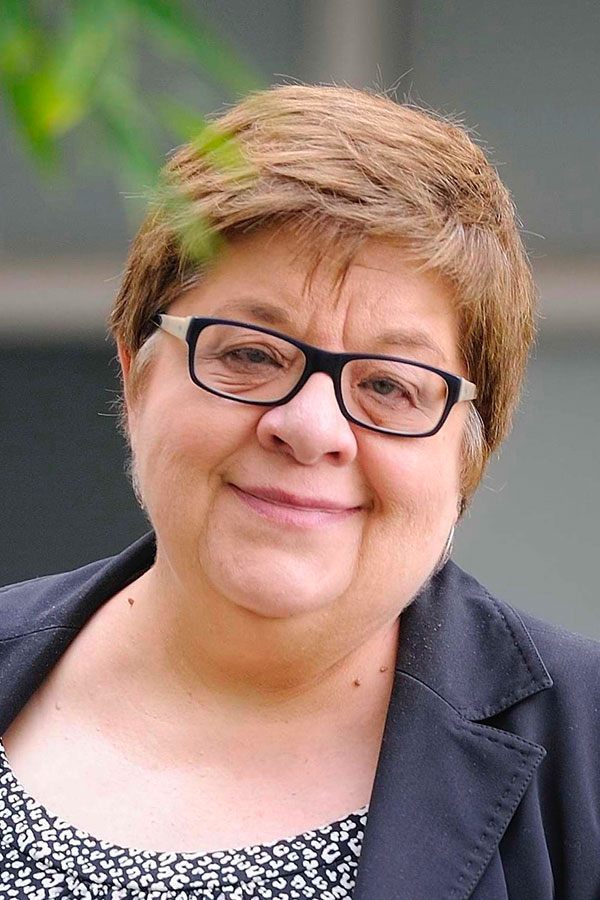 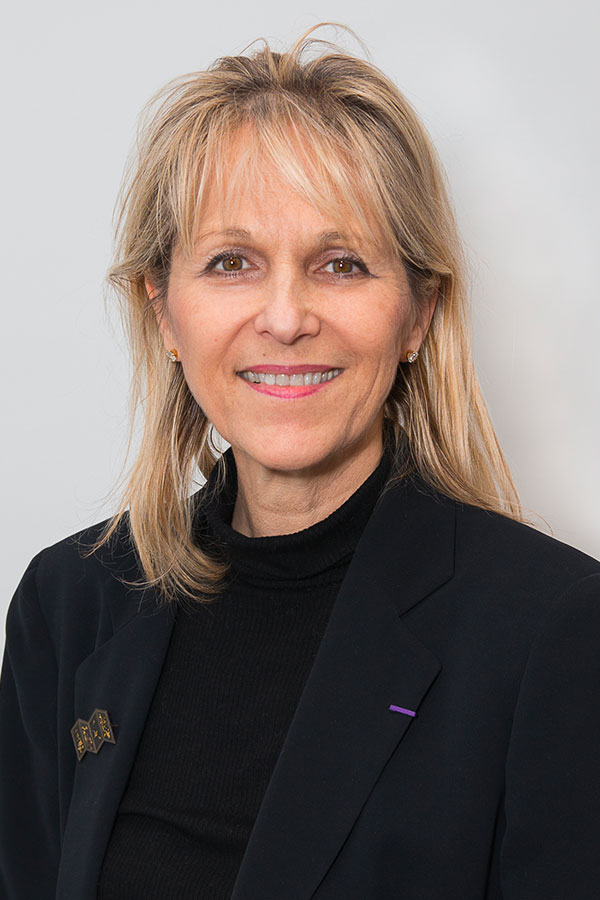